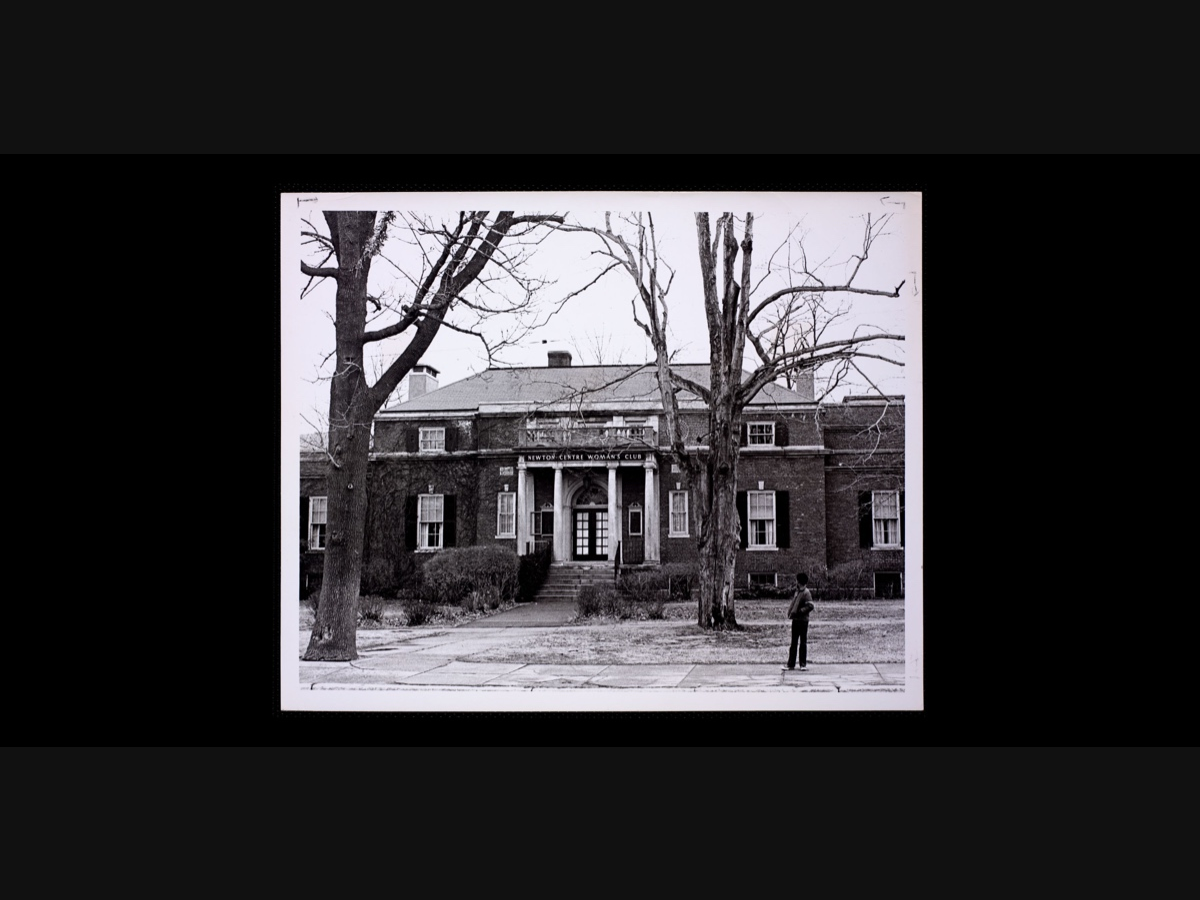 NEWTON, MA – The building that once housed the Newton Center Woman’s Club is now a local women-owned flower shop that restores the historic garden-inspired influence to the Piccadilly Square building.

Derby Farm Flowers & Gardens, a European-style florist and gift shop in East Arlington owned by Sonia Lackey and Lucinda Redd Chrislip, opened its second location at 1280 Center Street, a building that dates from around 1930 and was owned by Newton Women’s Center Club until 1972.

The Newton Center Woman’s Club was part of a popular movement among American women that began in the 1870s and lasted until the 1920s. Clubs were formed around interests and issues such as social reform, literary and musical societies, gardening and beautification.

These clubs eventually became the primary vehicles for organizing women’s activism across the United States. Participants were largely responsible for the progress made in the abolition of slavery, women’s suffrage, support for war efforts and even the establishment of a system of national parks.

In addition to the floral and retail offerings, Derby Farm Flowers & Gardens hosts educational workshops on flower arrangement and wreath making, both in person and virtually. For more information, click here.