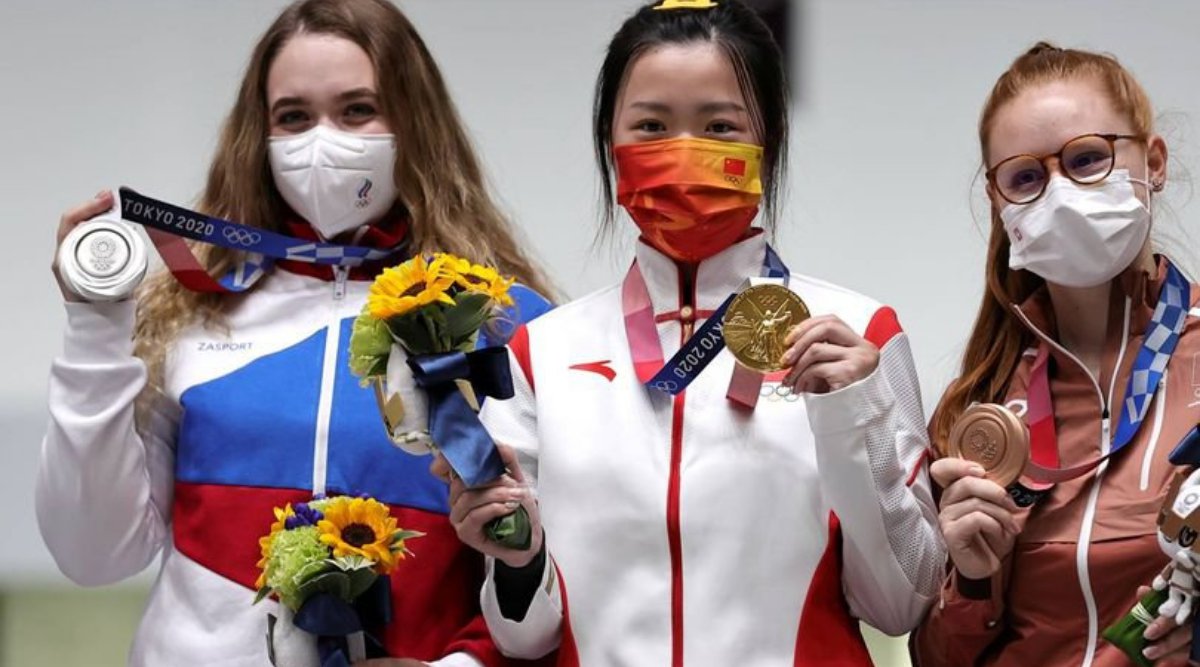 If you’ve been watching the Tokyo 2020 Olympics, you must have seen the winners receiving medals. They are also presented with a bouquet of flowers.

It turns out that there is a special meaning associated with the flowers that make up the Victory Bouquet.

The flowers used for the bouquets are grown mainly in the areas of northeastern Japan that were affected by the 2011 earthquake.

More than 20,000 people lost their lives in the three districts of Iwate, Fukushima and Miyag in 2011 and these areas are still trying to recover from the effect.

The sunflowers in the bouquets come from Miyagi. These were first planted by parents of children who lost their lives in the earthquake. These children had taken refuge here. The whole hill is covered with sunflowers every year.

The eustomas and the seals of Solomon come from Fukushima, where they were first cultivated by a non-profit organization in hopes of reviving the local economy. The land there became unsuitable for agricultural production.

The indigo blue flowers, gentian, are grown in Iwate

Together, these flowers represent the disaster-affected regions of Japan and aim to draw people’s attention to those cities.

Aspidistras, were cultivated in Tokyo and symbolize the host city of the 2020 Olympic Games.

What a great way to remember those who were struck by one of the world’s greatest natural tragedies.