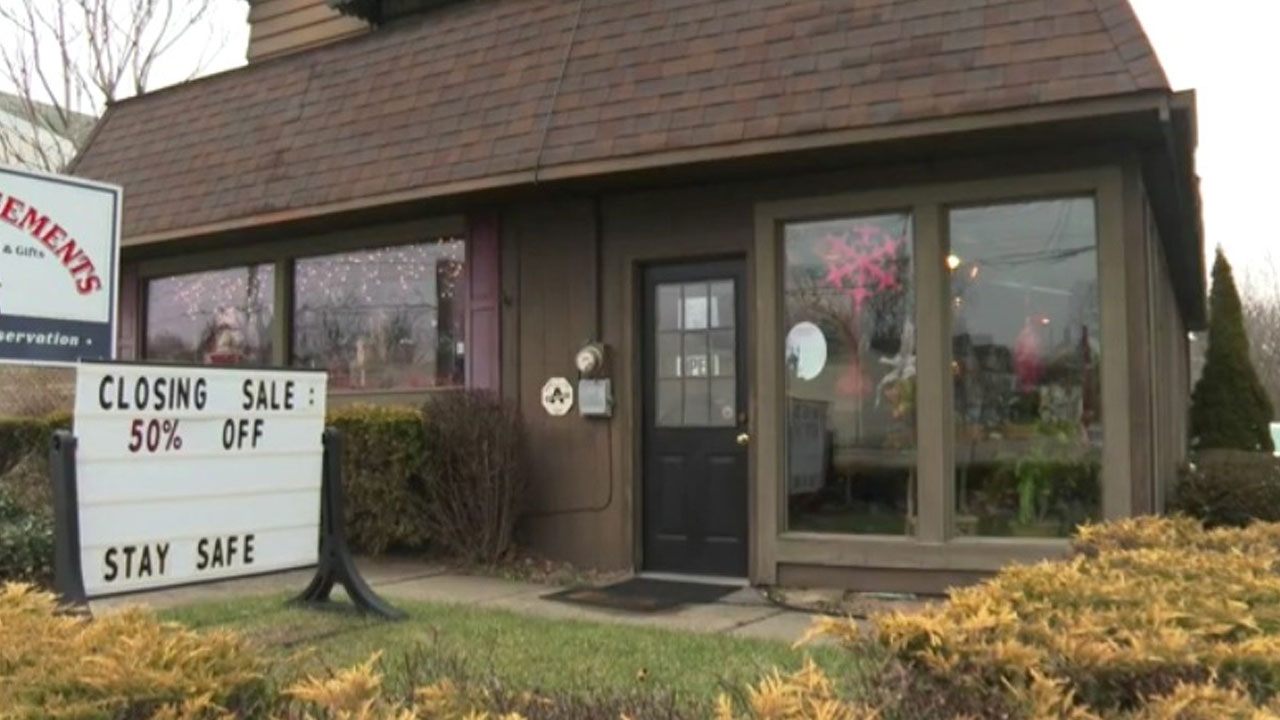 YOUNGSTOWN, Ohio (WKBN) — After more than four decades serving the West Side of Youngstown, Sweet Arrangements Flower Shop is closing its doors.

Lots of laughter and tears filled the shop on Friday as longtime customers came in to pick up their last orders. Owners Joe Mozzy and MaryAnn Sayavic say their retirement is bittersweet.

“We were working seven days a week. I have grandkids in Columbus that I hardly see anymore, so I just want to hang out with them,” Mozzy said.

Mozzy and Sayavic opened the store in 1981 after being fired around the same time. Sayavic had always been creative, and Mozzy already owned the building.

Between weddings, birthdays and funerals, what they will miss most, they say, is their community.

“So many people, since finding out we were retiring, have contacted us and let us know that we had their showers and their kids’ weddings, and now we’re doing their grandkids’ weddings” , said Mozzy.

Danielle Harrell, one of four other employees, worked at the shop for 12 years. She is going into semi-retirement but says she will miss working with Mozzy and Sayavic the most.

“I’m just going to miss them a lot, and they know that if I don’t see them, I’ll always think of them,” Harrell said.

Sayavic’s daughter, Jennifer, takes over the wedding portion of the business in a new location. She grew up in the shop and says she feels called to carry on her mother’s legacy.

“It was just the right thing to do. When they had talked about closing down and retiring, and I knew that was something that would eventually happen, it was hard for me to think that it wouldn’t be anymore. there,” she said.

Although they said business had been made more difficult by the closure of Youngstown Plant and Flower, they planned for retirement long before that supplier decided to close.

Sweet Arrangements will be open for the next few weeks to sell its remaining stock.

Springdale Florist and Greenhouses Still Blooming After 100 Years in Business