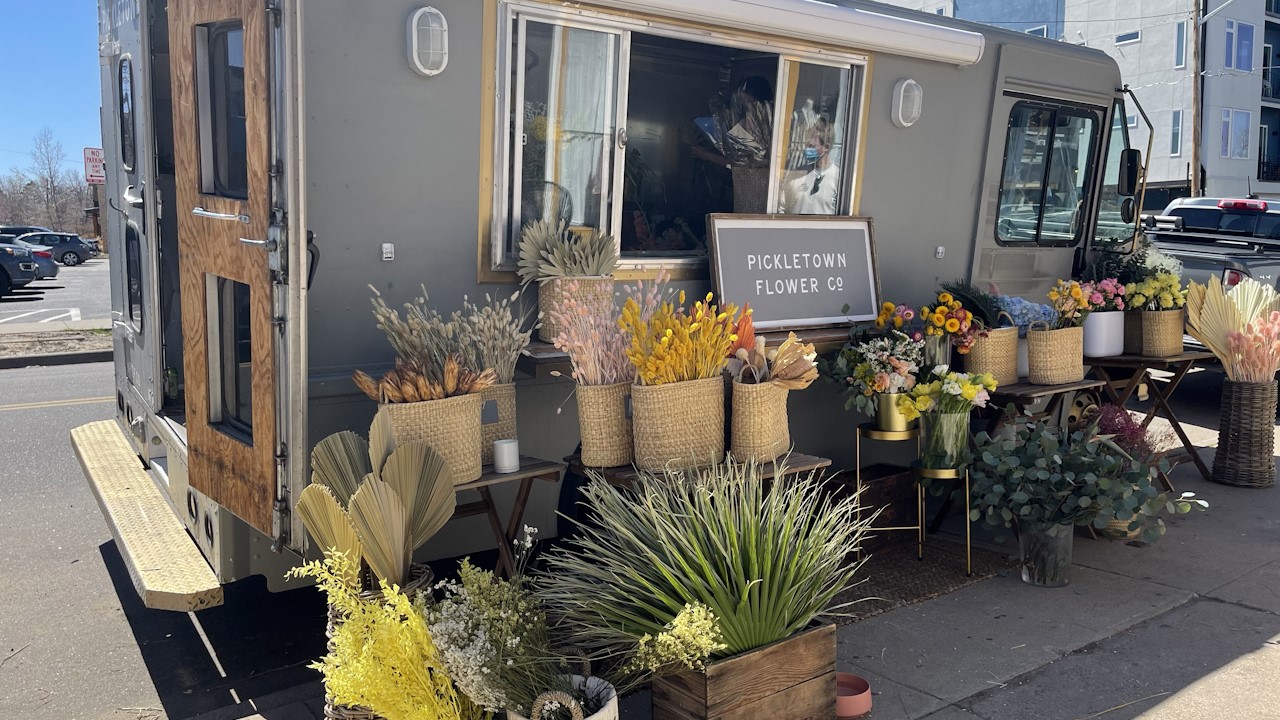 DENVER (KDVR) — Local small business owner Jessica Sparzak has again been the target of crime in the Denver area after the theft of the catalytic converter from her business’s mobile flower truck.

“You can see where it was cut. There are still hanging threads. It’s very easy to realize that’s what was stolen,” Sparzak said.

She said that on Saturday morning, one of her employees went to take the Pickletown Flower Co. truck to Golden for the day to sell flowers, when the employee noticed that the truck was struggling and that it was very noisy. She soon realized that the catalytic converter had been stolen.

“This one felt like the tipping point for me. I just sat there in a daze thinking, how much longer can we go through? And how much can we afford financially? Sparzak said.

She said the building where they work and park the truck in a closed area is still going through video to determine exactly when the theft happened. She plans to file a police report once this video is found.

But Sparzak felt the theft was another setback after just months ago a thief tried to steal the company’s pedicab, which was converted into an electric flower bike for sale in town.

“I sat there and bawled my eyeballs out,” Sparzak said.

Luckily, video cameras in the garage where the flowery bike was parked caught the thief. Because the e-bike was dead, the thief couldn’t push it up the hill and out the door to successfully take it.

“It was such a relief to find it all in one piece,” Sparzak said.

Sparzak expects to pay at least $3,000 to replace the catalytic converter.

She started a GoFundMe to help.