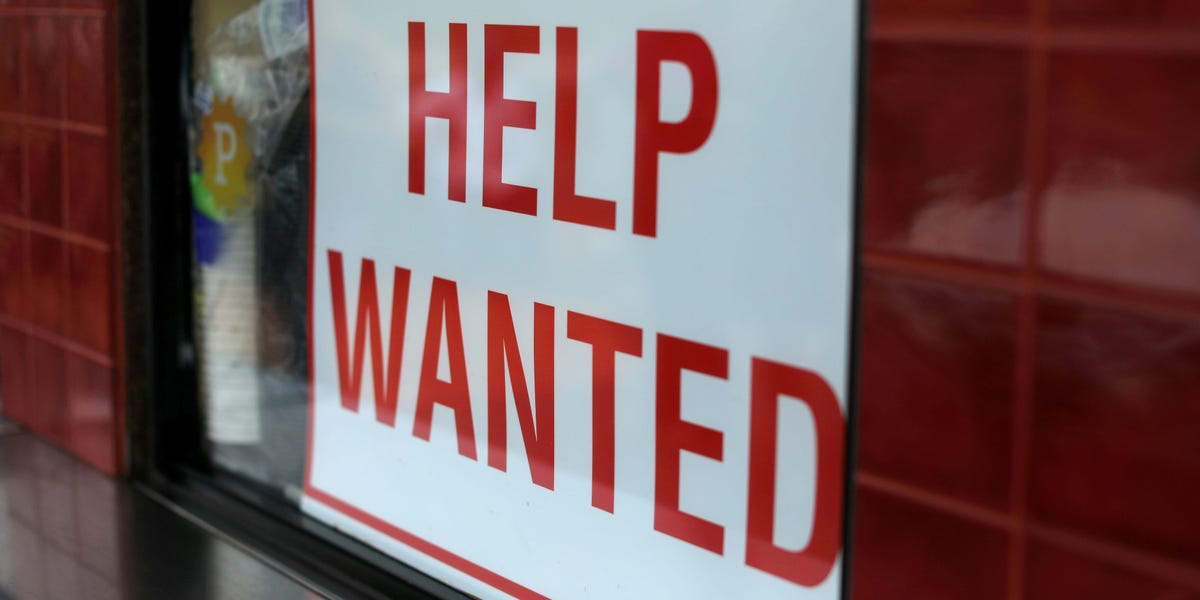 SF Florist Says He Will Hire “Anyone Who Shows Up”

The owner of a flower shop in San Francisco said he would hire “anyone who shows up” as businesses across the United States continue to struggle to find staff.

Andrei Abramov, owner of French Tulip Flowers in Noe Valley, told KGO-TV that he and his girlfriend are currently the only employees in the store and they work all day, every day.

Abramov said the store previously had two other employees who recently left: one retired and the other opened his own store.

Abramov pasted an inscription in the store window that read: “We hire anyone who shows up.”

“For now, we will take anyone who is willing to learn and stay with us,” Abramov told KGO-TV. He did not immediately respond to Insider’s request to comment on the amount French Tulip Flowers paid to its staff.

The United States is suffering from a labor shortage amid record resignation rates and declining numbers of job seekers. Americans say the pandemic has given them the opportunity to reflect on what they want from their workplace and that they are now looking for positions with better wages, benefits and working conditions.

Retail workers have also cited rude customers and fears of catching COVID-19 as reasons for quitting their jobs or changing industries.

Companies say they are desperate to hire, and many are lowering their hiring criteria to make more job seekers eligible.

Some, like French Tulip Flowers, have said they will hire anyone to fill their staffing shortages.

â€œWe’re literally going to hire anyone,â€ an Alabama pizza restaurant said in a Facebook post in August. “If you’re unemployed and can’t find a job, give us a call, we’ll hire you.”

A restaurant manager in Virginia said she was so desperate for the staff that she had to hire some rude people, who she said ultimately scared customers off.

Companies have also hired workers with little to no experience, including the owner of a construction company in Arkansas who said he would pay workers who don’t have “no idea” of how to get the job done. Some are also hiring younger workers, such as a franchisee Canadian Subway and Wing’n It who said they used workers as young as 14 because they were the only ones applying for a job.

As of May 2020, approximately 24,780 Americans were employed as floral designers, according to data from the Bureau for Labor Statistics. The median hourly wage was $ 13.73 and the median annual wage was $ 28,560, according to BLS data.

Do you have a story about the labor shortage? Email this reporter at [email protected]