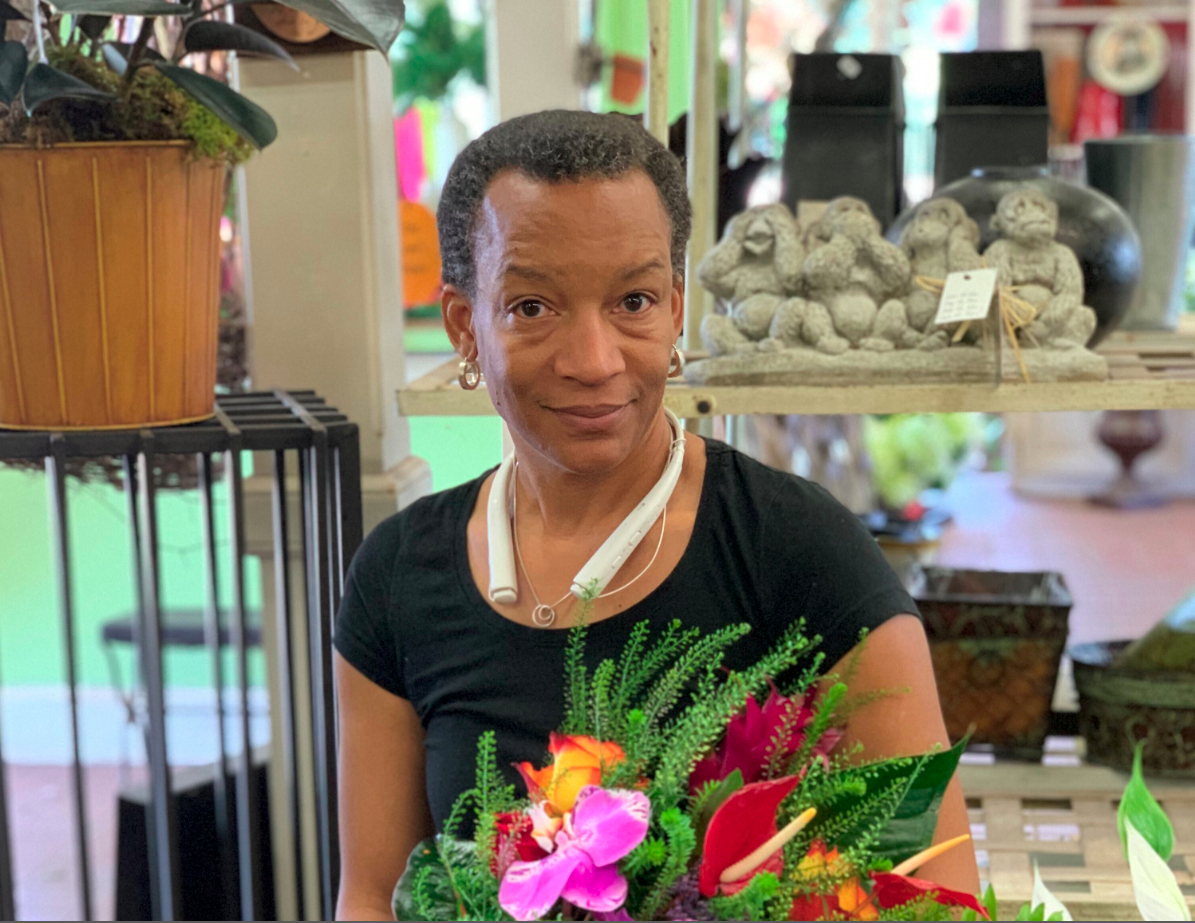 MEMPHIS, Tennessee – Lisa Taylor had worked 14 years as a florist at the same family-owned store in Memphis, Tennessee, when she left in October to begin a new career at the airport with the Transportation Security Administration. Colleagues at Rachel’s Flowers congratulated her with balloons on a sign that read “Good luck, Lisa”.

Taylor, 54, has kept in touch with her friends at the florist, planning to return part-time during the holidays to earn some extra cash. Then the phone rang on Saturday, just as power returned to the store after severe thunderstorms swept through the night. Taylor’s longtime boyfriend was calling with tragic news. A large tree had fallen from her roof overnight, killing Taylor as she slept in her bed.

â€œShe had just started her new adventure and it was just taken,â€ said Angie Morton, who worked as a florist alongside Taylor for several years.

A single mother of two now in her twenties, Taylor accepted her new government job for higher salaries and the added stability that came with health insurance and other benefits, friends said.

But she had a creative spark that made her natural when it came to working with flowers, said Morton, whether she helped grieving families design funeral arrangements or used pieces of broken jewelry and dropped to add a personalized glow to high school girls. ‘prom corsages.

â€œShe really liked to show off everything,â€ Morton said. â€œShe would take things that other people threw in the trash and make nice things with them. If she found an earring in a store that didn’t have a matching pair, she would think, “I know there is someone who would be perfect for her bodice.”

Charles Newell, deputy emergency management administrator for Shelby County, Tennessee, said she was the only known storm death in the county that includes Memphis.

Rachel Greer, the owner of the flower shop, was helping to plan the flower arrangements for Taylor’s funeral. She said Taylor’s daughter requested “a sea of â€‹â€‹purple flowers” such as lavender roses and chrysanthemums to match her mother’s favorite color.

Meanwhile, customers would drop by the store to offer condolences and leave notes. One of them read: “Lisa was a light in a dark world.”

An accountant said this florist would never make it. Today at 100, “It’s a way of life.”