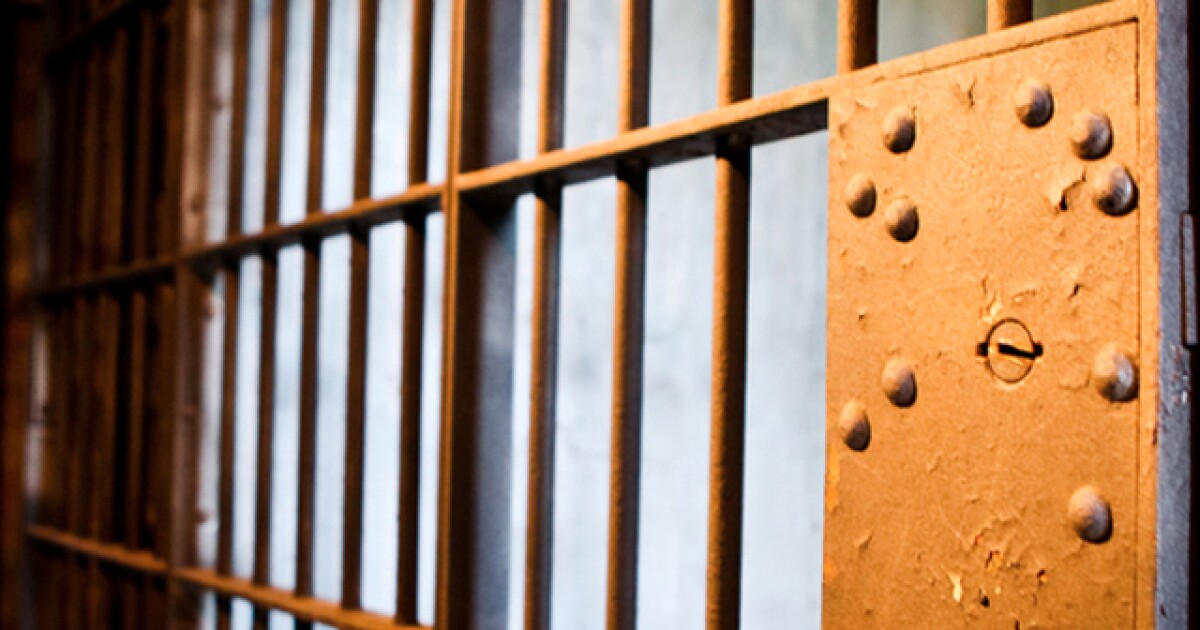 AKRON, Ohio – An Akron man was sentenced to 20 to 25.5 years in prison for attacking a Barberton flower shop employee.

In June 2021, 31-year-old Timothy Williams entered a flower shop in Barberton, where he grabbed a female employee, held her at knifepoint and assaulted her, court records show.

According to court records, another employee entered and surprised Williams, who fled and was later arrested by police.

He was also convicted of being a repeat violent offender and designated as a Level III sex offender.

If released from jail, he will have to check in with the local sheriff every 90 days for the rest of his life.

“It was a horrific and brutal assault. Williams is a violent person and will spend a lot of time in jail for this heinous act,” said prosecutor Sherri Bevan Walsh. “I am so proud of the survivor of this attack. she continues to deal with the trauma of what happened, she is strong and i know she will overcome what she has been through.