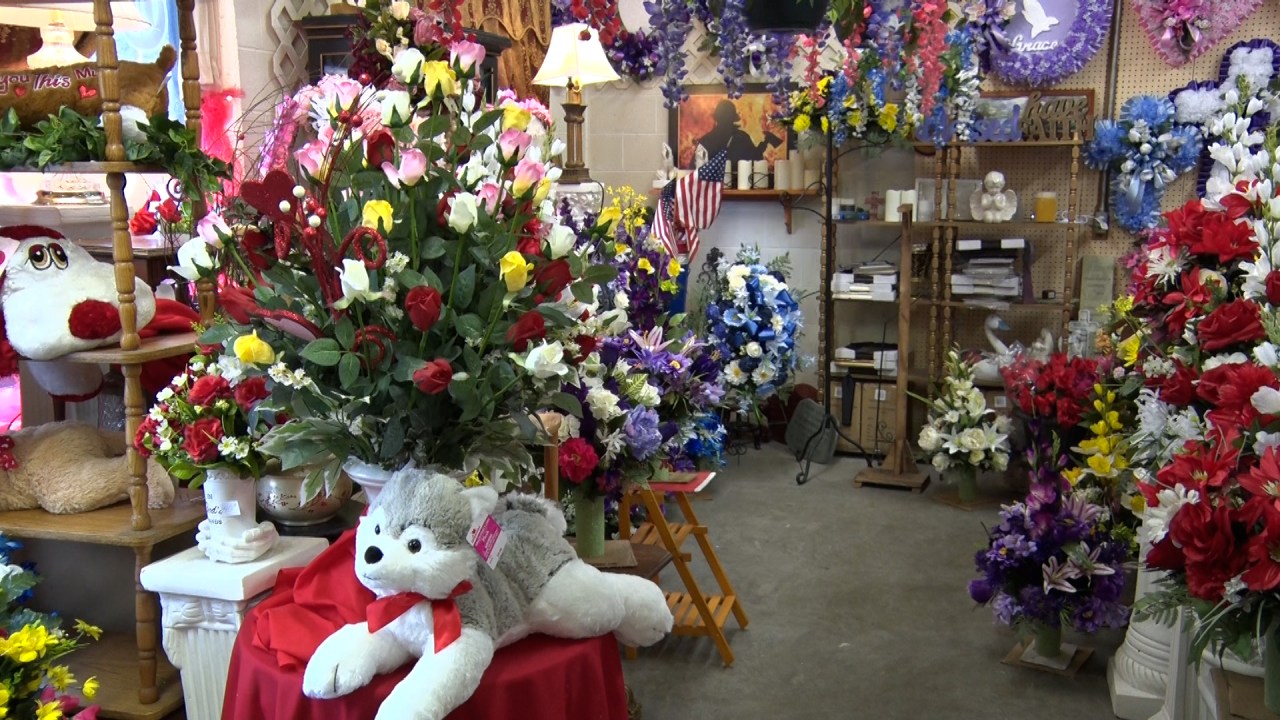 PRINCETON, WV (WVNS) — Colonial Florist in Princeton has been in business for more than 40 years, but the last two have been some of the toughest.

“People have cut back on spending and it still affects us a lot because of the money,” Brown said. “People aren’t as extravagant as they normally are, they kind of leave the flowers to the last minute.”

Supply shortages across the country are causing empty shelves in almost every store. A flower shop worker said he had to work ahead, starting preparations for Valentine’s Day orders around Christmas to ensure he had enough supplies for the popular holiday. One thing they find harder to obtain now is metal.

“We use it to hold our funerals with the flower pins,” Judith Trigg said. “The metal, there’s a shortage, so we’re having trouble getting it, and the trucking companies that are trying to get it to us, so everything affects our deliveries.”

Brown said he has repeat customers every year, but consistently encourages shoppers to buy local. He said smaller stores were closing due to competition from chain stores.

“Most of the little mom and pop shops are going away,” Brown said. “Many of our florists have ceased operations. You just have to hang on, that’s all you can do to survive.

Brown said if you need flowers for the upcoming romantic holiday, you can order over the phone or drop by their shop at 284 Athens Road in Princeton.

Sponsored Content: Personal Loans — Why Should You Get One?