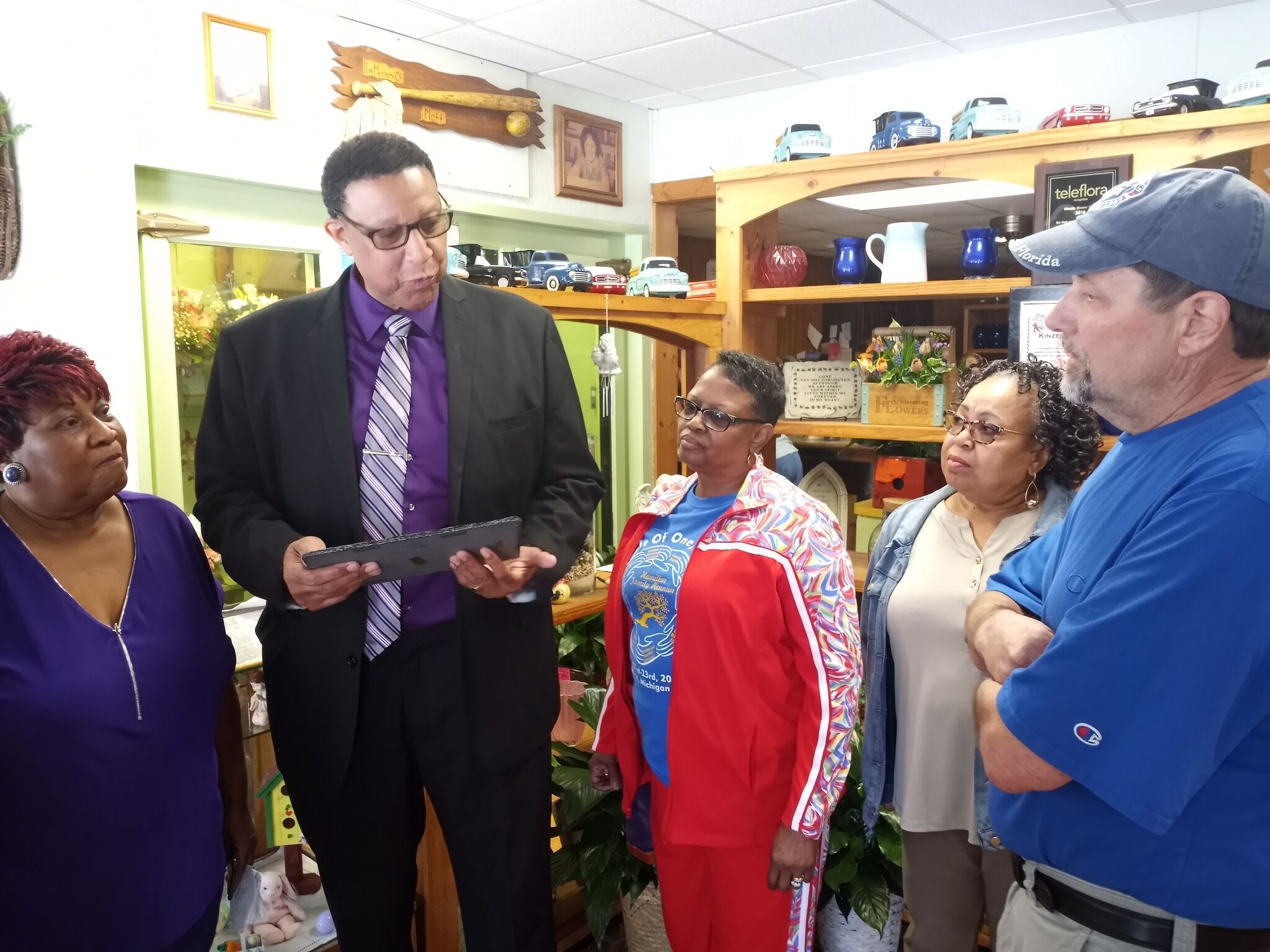 ALTON – An Altonflorist was celebrated on Tuesday.

According to Mary Jason, the group is a way for mothers to deal with the grief of losing their children.

“I lost my son in 1997,” she said. “He was placed in my heart to reach out to other mothers who have lost children.”

The band started in 2000, but Jason said she wasn’t “emotionally or spiritually” ready to take on the band. He returned in 2017. She said Izard has always been a good friend.

“Even during the pandemic, Izard supported us a lot with flowers that he delivered to mothers and churches,” she said. “Jeff has always been a huge supporter of our group.”

Izard, who lost his son about four years ago, said he was honored to receive the award. According to Izard, he first heard about the group when Jason contacted him about flower donations to people who had lost children.

“I thought it was a good cause,” he said.

According to Jason, the band plans to be more active than ever.

“I have very loyal members who have helped me from the beginning,” she said.