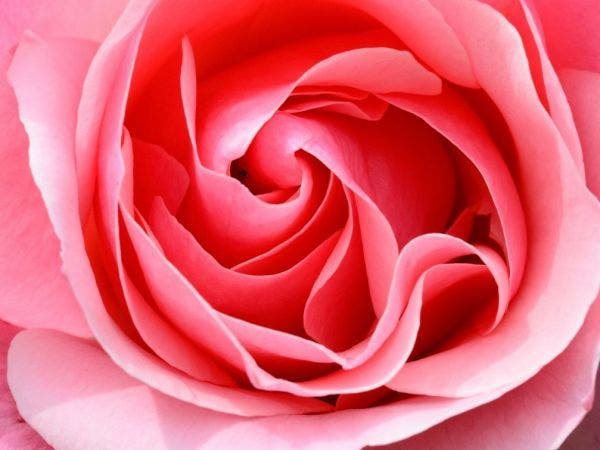 PASADENA, MD — Maher’s Florist in Pasadena will give away 250 free bouquets to commuters and residents in three communities this Wednesday, with just one hitch: recipients must pass on the love.

As part of the Society of American Florists’ nationwide “Petal It Forward” campaign, the store’s floral team will be on the streets Wednesday, delivering two bouquets to randomly selected pedestrians. Look for Flower Ambassadors in three locations:

Their only request? Whether you’re giving a bouquet of flowers “to a friend, family member, co-worker or even a complete stranger who needs a smile.”

Wendy Maher, owner of Maher’s Florist in Pasadena, said the company is ready to distribute 250 bouquets to people on the streets on October 19. This is the first year that the boutique has taken part in the event, which began five years ago in New York. City.

“We will contact anyone we can find,” Maher said. “Flowers make people smile anyway.”

The national campaign is underway in 207 cities in 49 states, according to a press release from Petal It Forward.

According to the release, “The campaign aims to highlight the benefits of flowers and leverage the results of studies that show how flowers have an immediate impact on happiness and a long-term positive effect on mood (and that people report that the best reason to receive flowers is ‘just because’).”
» Patch File Photo

Square Dance: a flower arrangement based on geometry

How to make a winter flower arrangement at home