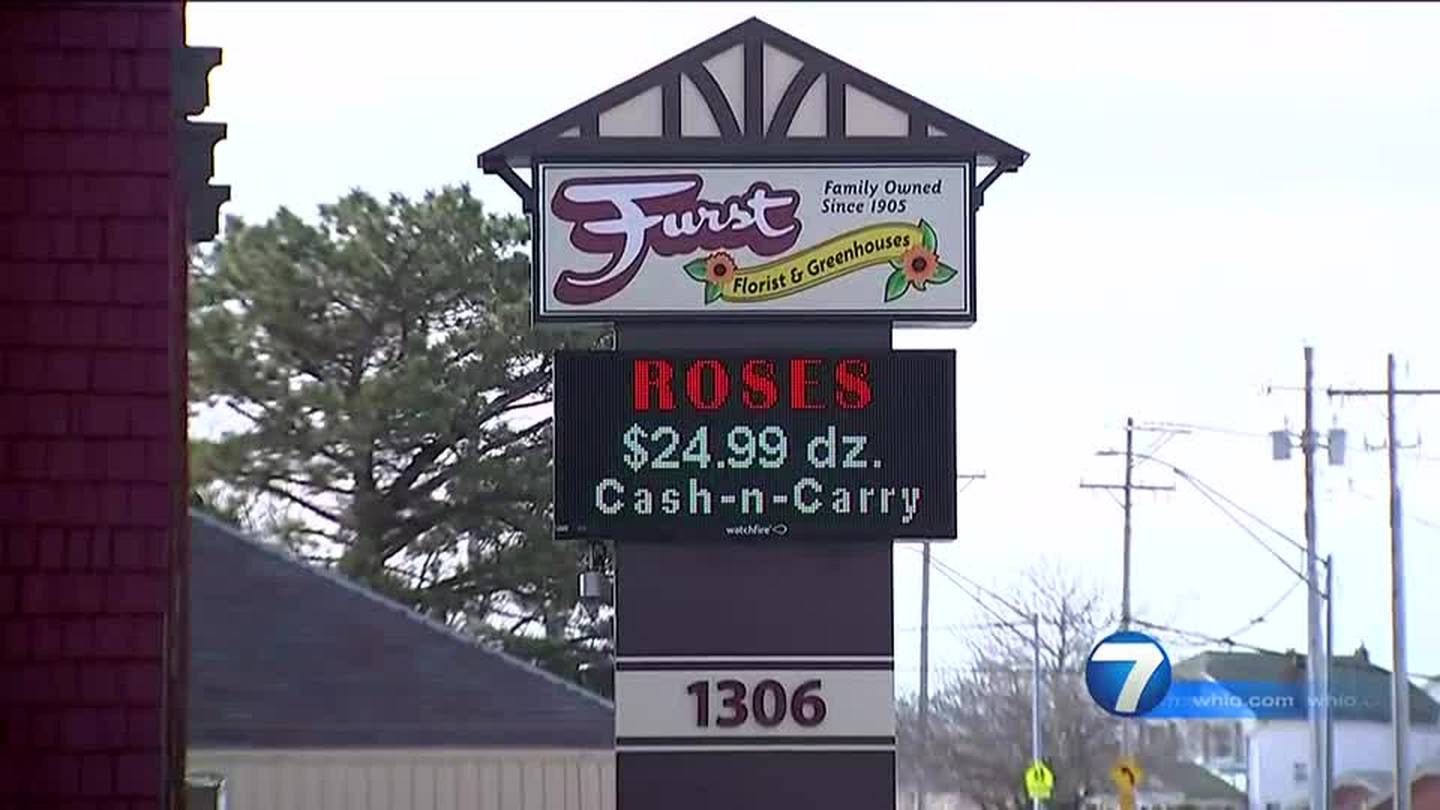 DAYTON – An alert florist worker at Furst Florist in Dayton helped lead police to a man after he was accused of using a bamboo stick during a robbery at the flower shop and attempting to rob another nearby woman.

“He said it was a robbery, I want the money,” Chris Divens said.

Divens said he saw Johnnie L. Cundiff, 51, walking down Troy Street several hours before he was charged with robbing the flower shop days before Valentine’s Day. He was carrying the bamboo stick that police said they used during the robbery.

Dayton police say Cundiff eventually returned to Furst Florist and attacked a cashier with the bamboo stick before driving off and punching a woman in the stomach on the street near Oberer’s Flowers store.

“He blew the door,” Divens said. “I saw the cops coming so I told them where he was.”

Cundiff was eventually arrested and charged with four counts of robbery, according to court records.

This isn’t the first time Cundiff has been accused of stealing from people.