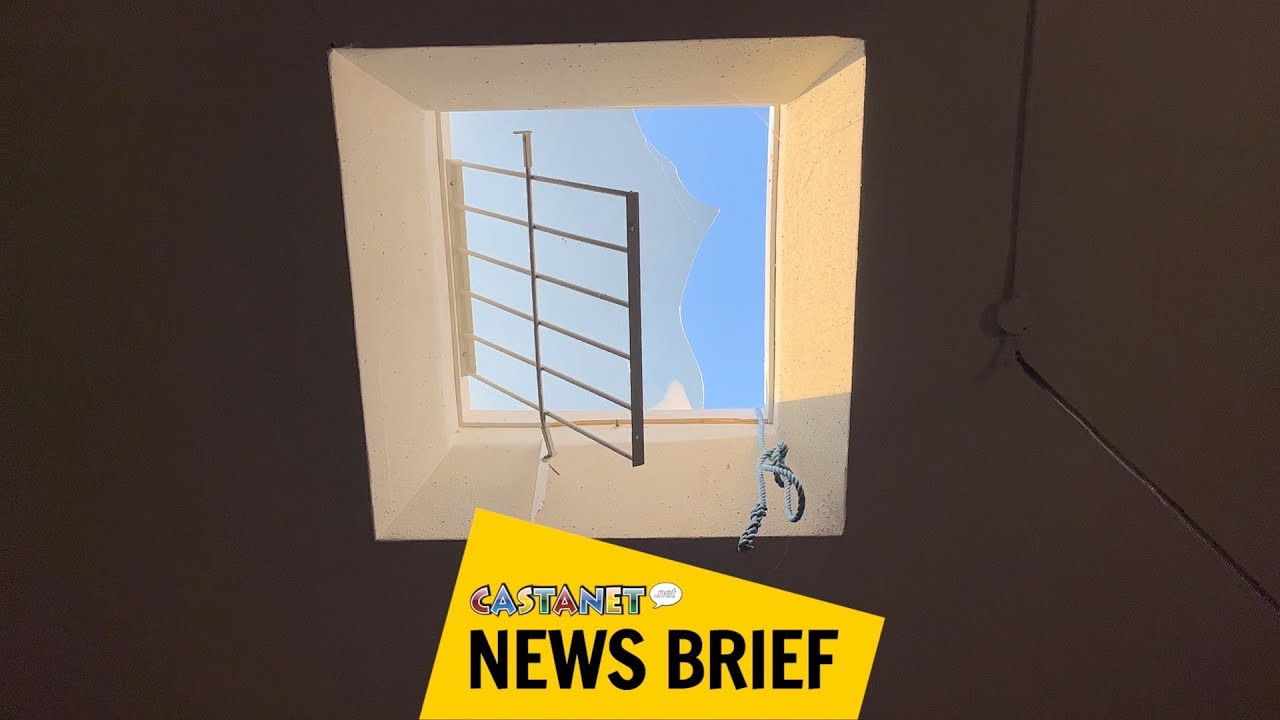 The thief breaks in through the roof

A thief broke into Burnett’s Florist & Gifts in downtown Kelowna overnight, fleeing with a crate full of cash and electronics.

“We had a bit of bad luck this morning. Someone broke into our store through the ceiling – very Mission Impossible style – it’s a bit of a mess to clean up and it’s been a bit of a problem downtown lately,” said Galena, the store’s chief florist.

It was the first break-in experience for Burnett’s in its 90-year history, but a recent Statistics Canada report that places Kelowna’s crime rate as the worst in Canada, store owner Natalie Tocher is not surprise.

“For me, it has become second nature to be in Kelowna, which is very sad because it used to be a great place to live. We’re hearing more and more people say we don’t want to come to Kelowna, the reporting is bad, it’s not safe, it’s dirty,” Tocher said.

She said residents should get involved and vote in municipal elections this fall with crime in mind.

“It will just be a revolving door until someone figures out how to get the problem under control.”

“People need to be very aware of what’s going on in Kelowna right now. With the election coming up, we can use our choices very wisely and start getting the board to stand up and take some responsibility,” said she declared.

Despite the cash register being stolen and property damage to the store’s roof, Burnett’s Florist & Gifts remains open downtown. Their hours of operation are 9:00 a.m. to 5:00 p.m. Monday through Friday.