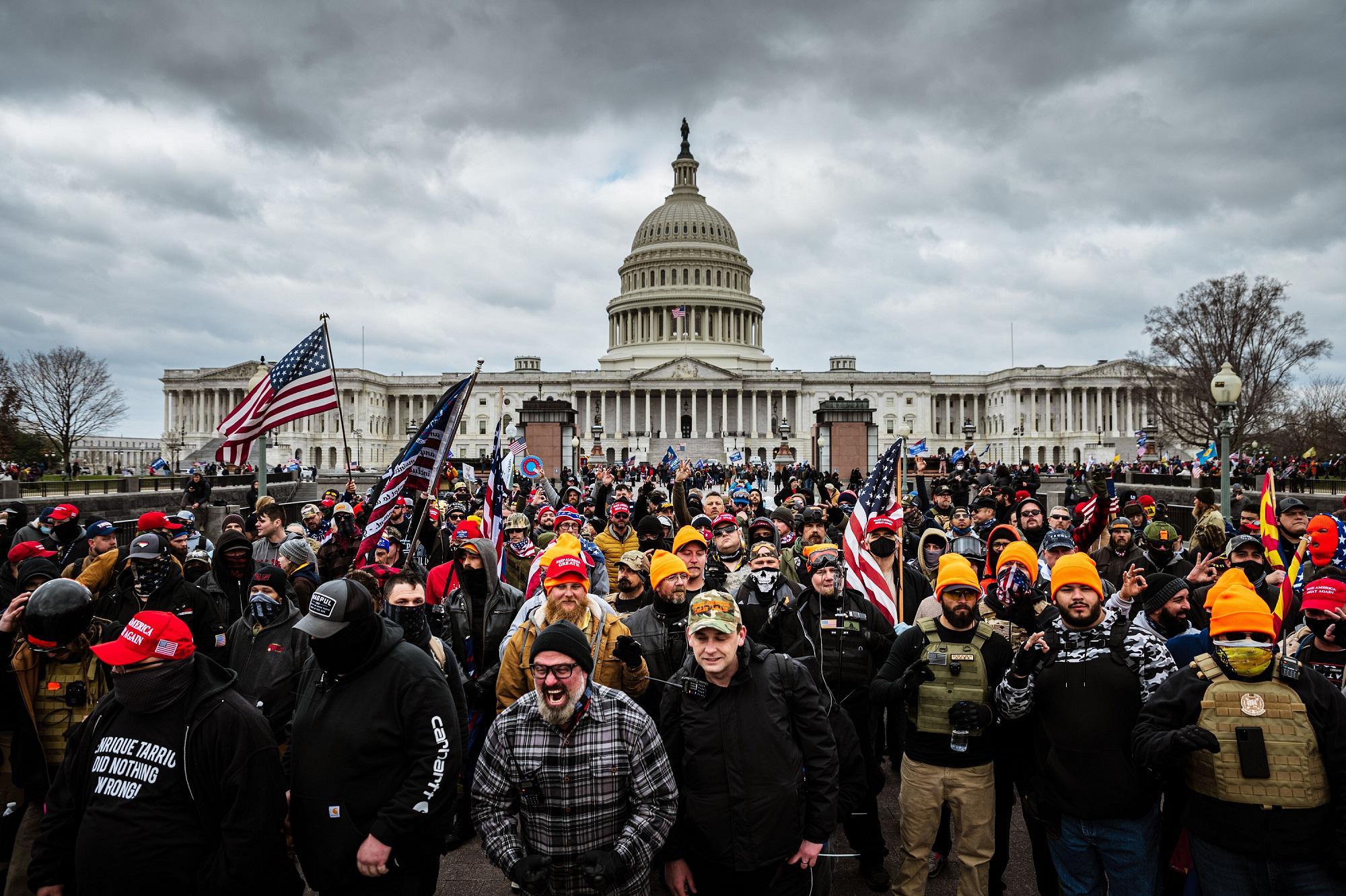 The US Department of Justice wants the Midland flower shop owner to serve jail time because she continues to show no remorse for storming the Capitol on January 6, 2021.

DOJ attorneys argued in a March 17 memorandum that Midlander Jenny Cudd, owner of Becky’s Flowers, should serve 75 days in jail followed by a year on probation, NBC reports. Cudd was arrested Jan. 13, a week after the Capitol riot, and admitted to kicking down Speaker of the House Nancy Pelosi’s door.

The memo references an interview she did later in January 2021 with CBS station 7 where she said she would storm the Capitol again “in the blink of an eye.” Cudd also bragged on Facebook, saying she was proud she broke into the Capitol with others she called ‘patriots’ and believed she had done nothing illegal. . She also said she was proud of what she did on Capitol Hill.

The DOJ says his behavior and statements show a lack of remorse. Cudd pleaded guilty to entering and remaining in a building or property with restricted access in October.

She was also arrested along with another Midlander, Eliel Rosa, who rioted in the Capitol with Cudd. U.S. District Judge Trevor McFadden is due to sentence Cudd on March 23.

9 Types of Personal Loans to Meet Your Needs