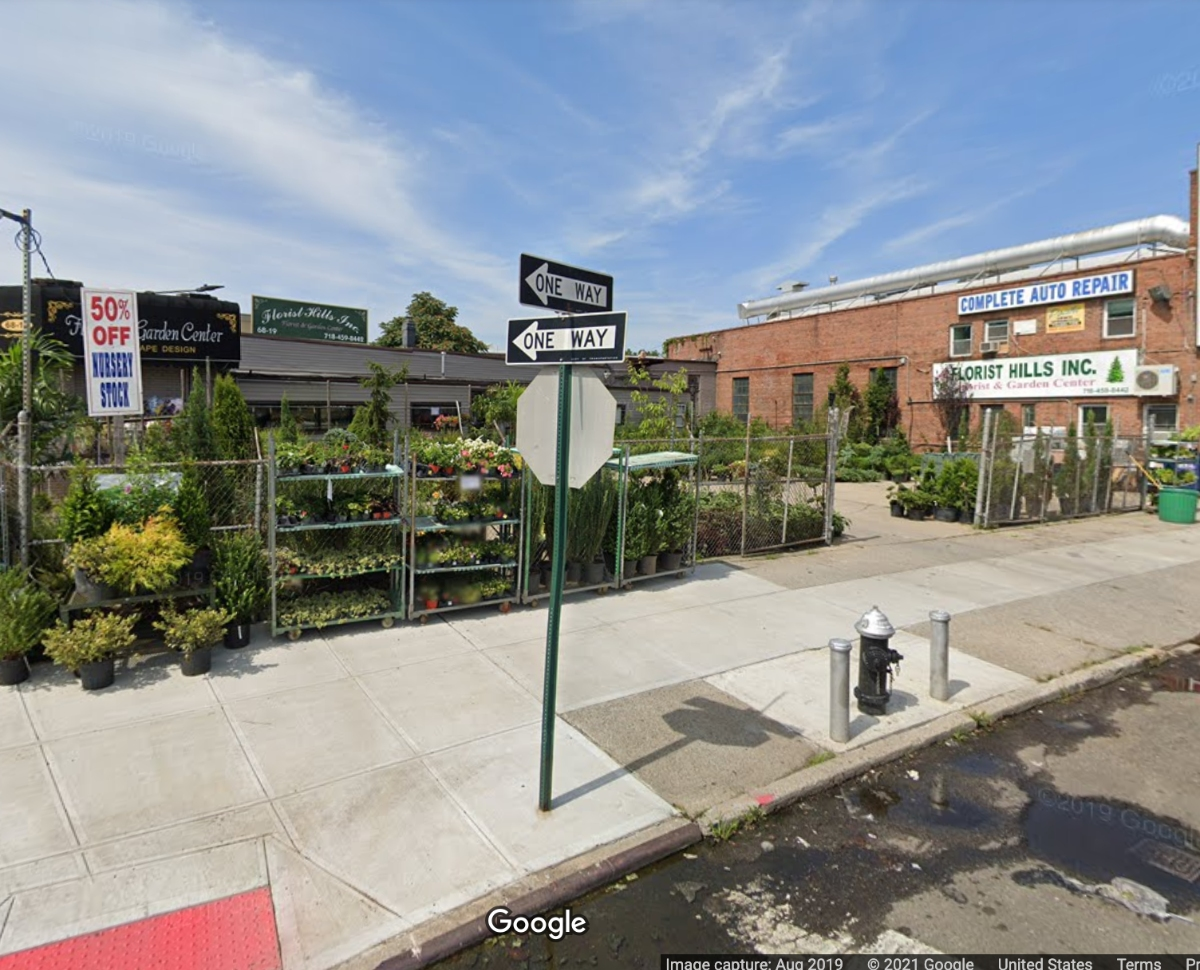 REGO PARK, QUEENS – A developer plans to mow a family florist in Rego Park in order to build housing.

Florist Hills and Garden Center, located at 68-19 Woodhaven Boulevard – also known as 85-3 68th Road – is slated to become a 133-unit, 7-story apartment building, with commercial space and 60 parking spaces, according to plans filed with the Ministry of Buildings on Tuesday. YIMBY was the first to report the story.

A Florist Hills employee told Patch he was unaware of the construction request, which is still under review. Demolition permits have not yet been filed, according to plans.

The developer of the building told YIMBY that the tenants – alluding to the flower and garden store – will be in the space until the end of the year. The project does not expect to have plans approved by the city until early 2022, YIMBY reported.

The proposed 70-foot building was filed as an affordable housing job, but the number of affordable units was not disclosed in the plans.

This isn’t the only case where neighborhood buildings are demolished for housing purposes: Last week, a developer filed permits to demolish a neighborhood funeral home for housing. Similarly, in May, owners of a three-building complex in Rego Park, including a historic theater turned into a synagogue, filed permits to demolish the site to make way for luxury housing.

Critics rejected the plans, arguing that buildings of historic significance should not be demolished for housing.

Developers and project promoters, however, argue that housing is “desperately needed” in Rego Park – as Karen Koslowitz, member of the region’s city council puts it.