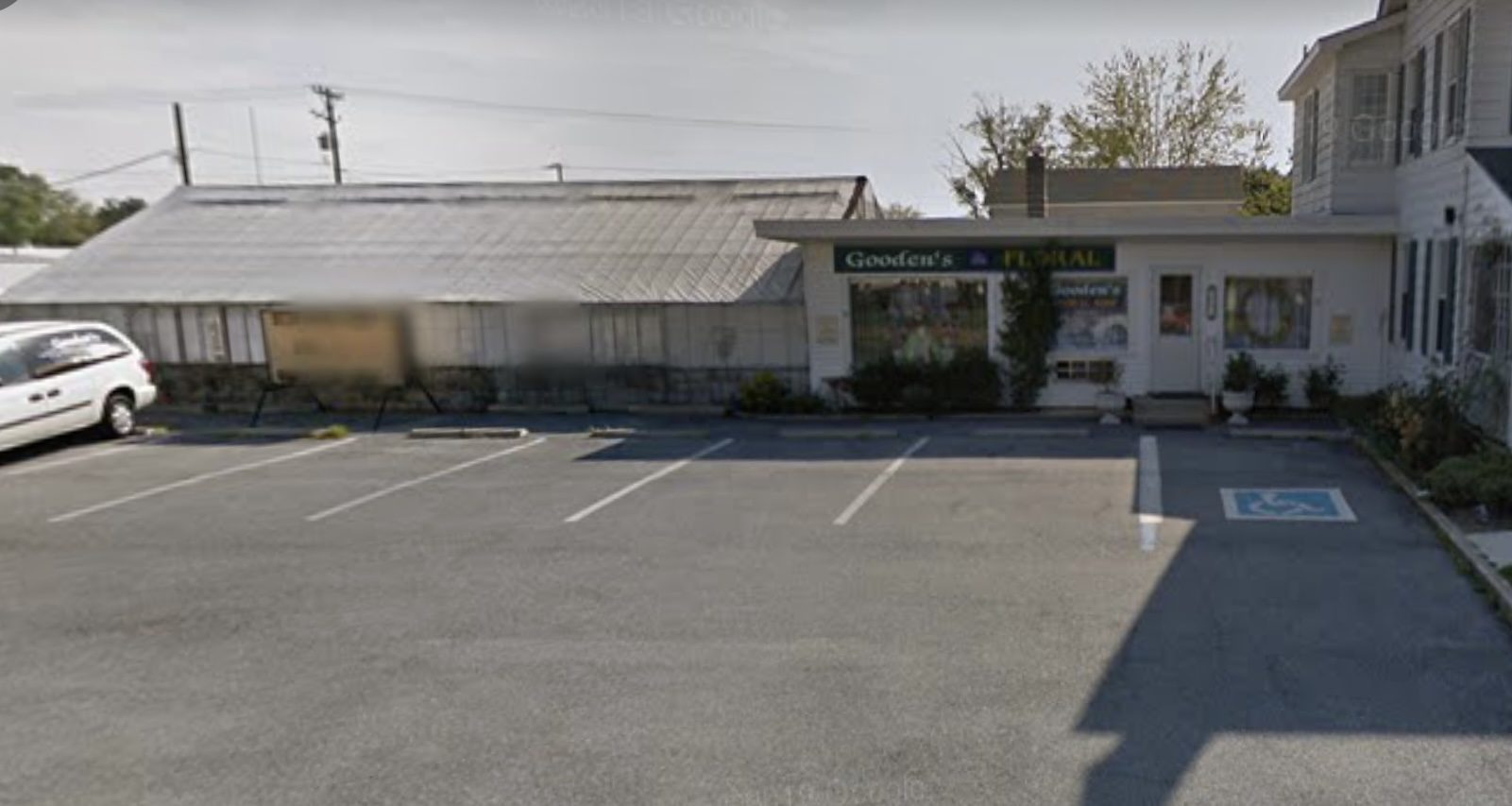 Milford City Council has approved an application by Clark Service Group to convert Milford Florist’s former location on North Walnut Street into a contractor’s facility. The council was required to issue a conditional use for the property even though it was already zoned commercial. After the rules for public hearings were read from the docket by city attorney David Rutt, city planner Rob Pierce provided details of the project.

“The applicant proposes to convert the existing commercial building into a food service facility and HVAC contractor facility. In the staff report, the proposed operation would be one full-time clerk, and then there would be three service technicians who would be deployed to the field from that particular area,” Pierce said. “Two properties to the south are zoned residential and contain detached single-family dwellings and the property to the west across Walnut Street is the site of part of the community cemetery.”

Pierce went on to explain that all uses would be contained within the buildings already on the property. The property has seven parking spaces, which would be more than enough for the three technicians, one office staff member, and any customers who come to pick up parts. Pierce said the Planning Commission approved the request by a 7-0 vote on May 17.

“As Mr. Pierce said, we were looking for conditional use using an existing structure,” said Trevor Kramer of Merestone Consultants, a firm working with Clark Service Group. Clark Service Group is a Lancaster, PA-based HVAC/R service and repair and restoration equipment provider. The plan is to use the existing buildings and property for a branch for their organization. Hours of operation would be 8:00 a.m. to 4:30 p.m. They currently have three service technicians working in lower Delaware servicing all types of restaurant operations, chain restaurants, healthcare, healthcare facilities, schools, and restaurant groups. They would like to employ at least one person there to provide phone support, handle small packages, and dispatch service technicians. The only storage they would have on site would be inside buildings. They may have an occasional customer who stops at the coin pickup point, but it might be one or two people a day. Existing retail space that was previously used for the garden center will be used for small parts inventory and office support staff. »

Councilor Michael Boyle asked if the Planning Commission required the applicant to install a screen along the property line, which was mentioned in the staff report. Pierce said a neighbor spoke out in support of the request, commenting that they had been good neighbors in the past and there were no comments related to the screening. Attorney Rutt confirmed that the hours of operation would be Monday through Friday and that the plaintiff would be willing to install a screening system if the council required it.

The board approved the request unanimously.