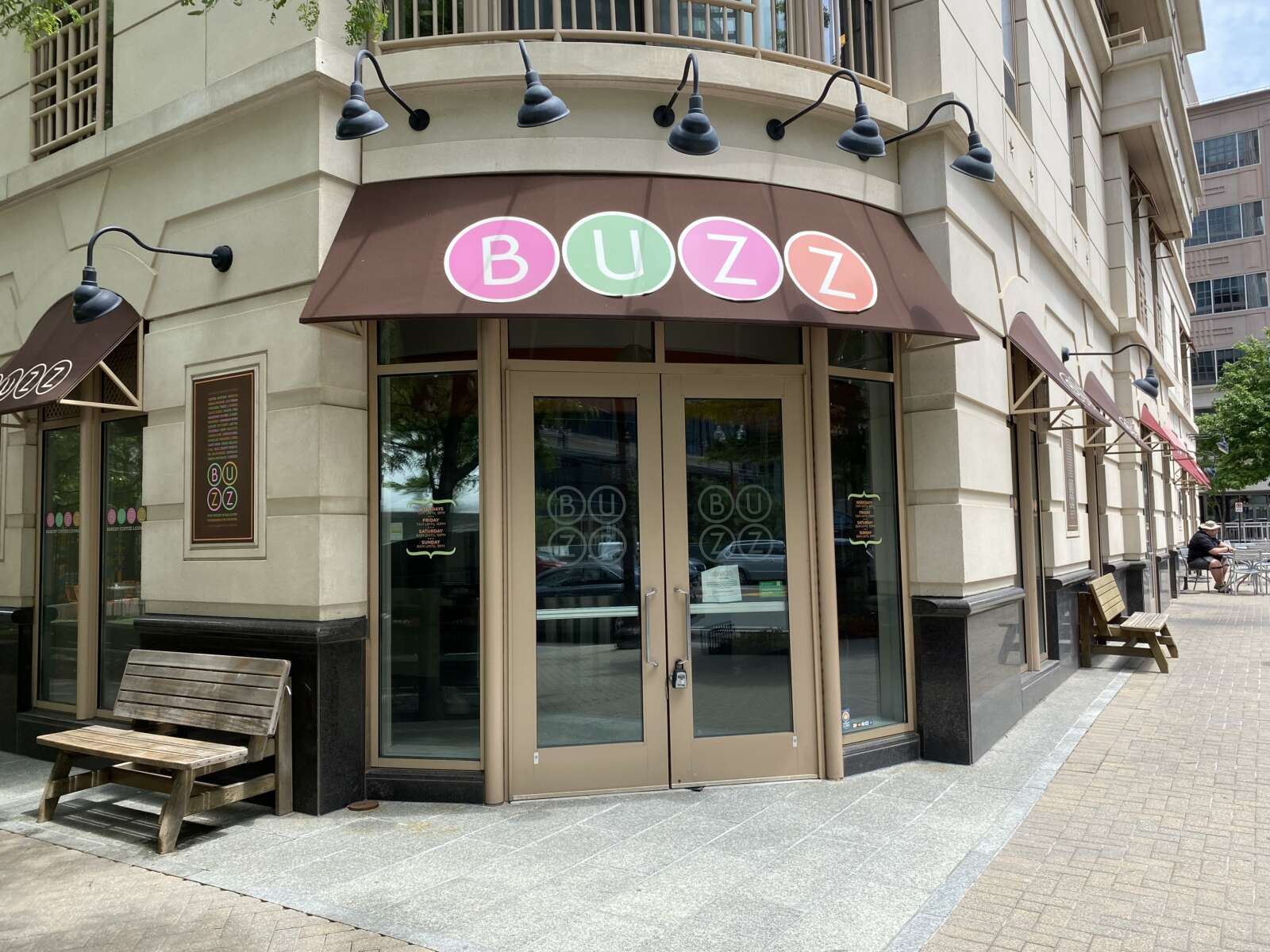 Buzz Bakeshop has closed in Ballston and a new cafe by some familiar local names will replace it.

Poppyseed Rye, which describes itself as “an artisan sandwich and a cafe of fresh flowers,” plans to open this fall at 818 N. Quincy Street, one block from the Ballston Quarter mall.

“In our store, Akeda will sell bouquets, vases, candles and other household items,” Parker said.

The cafe will be open daily from 11:00 a.m. to 10:00 p.m. and will focus on lunch and dinner. The sandwich-focused menu will be offered throughout the day. Weekend brunch is possible on the road, according to Parker, who notes that there will be a small patio outside.

The space was once occupied by Buzz Bakery, which opened in 2011 and offered coffee, baked goods and other goodies. Now known as Buzz Bakeshop, the cafe has a location on Slaters Lane in Alexandria which remains open. Ballston’s location is listed on the Buzz website as “temporarily closed”.

More collaborations with notable chefs, artisans and producers could be on the way from the group, Parker hinted. But for now, he is focused on launching the new business.

“As Ballston continues to grow and become more dynamic, we are excited to bring our unique new sandwich and flower shop to Wilson Boulevard,” Parker said.

Tips for styling and caring for dried flower bouquets

‘Made My Day’: Longview Flower Shop Attends National ‘Petal It…