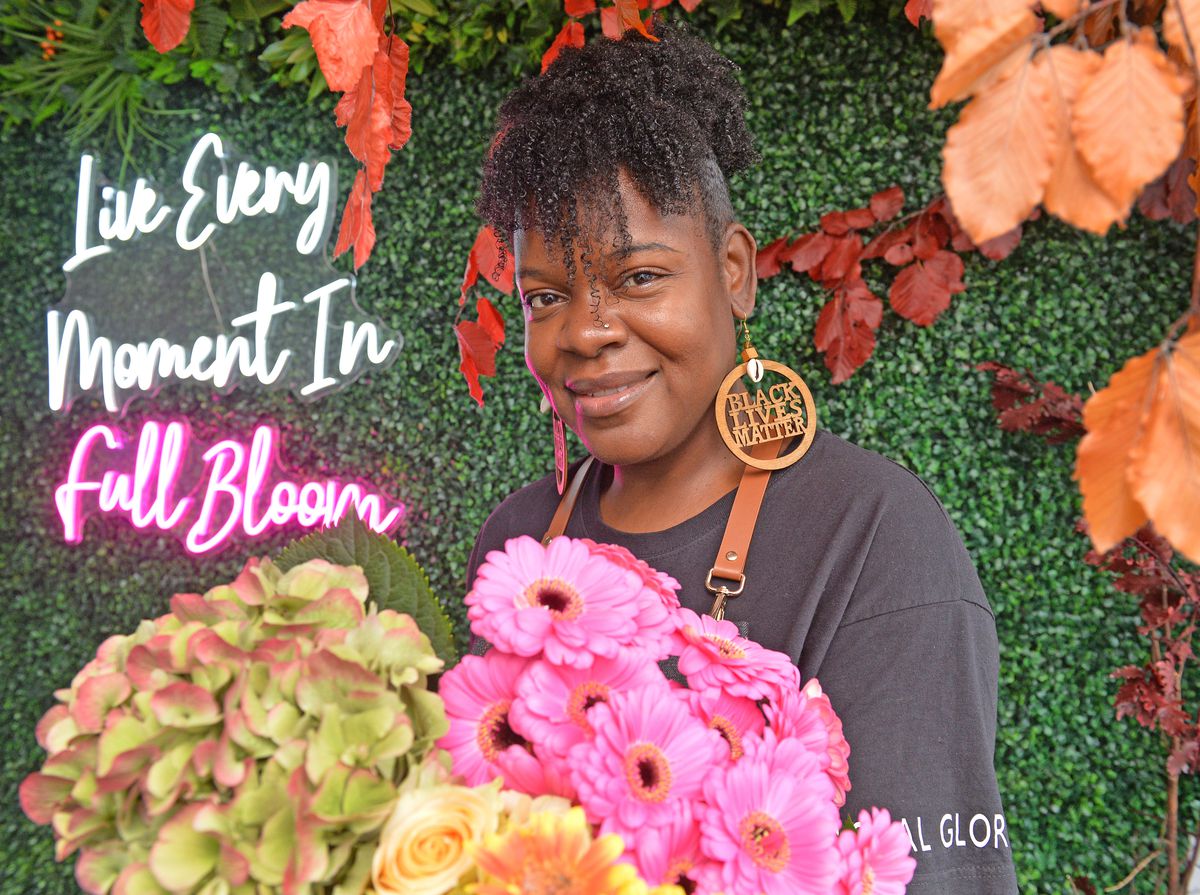 Former social worker Michelle Johnson gave up her 21-year career to devote herself to creating fabulous designs for family occasions 18 months ago.

She hopes to see the business flourish in her Floral Glory business after opening the storefront in Stafford Street, Walsall, to customers for the first time on November 1.

Miss Johnson, 48, explains: “I became self-employed just before the lockdown and then a month later we were right in the middle of the action, but I still kept trying to build a business in very busy times. difficult.

â€œInitially, I was working from home after creating a website myself and using social media. Word spread that I was making flowers.

â€œI found that some people wanted to send bouquets to friends and family during the lockdown to cheer them up and mark special dates, while others were sadly in mourning.

â€œBut working with flowers in my house has had an impact on my daughter’s health because she suffers from asthma.

â€œSo I found a store and set it up to have a workstation away from home and also give customers the option to pick up their orders as I delivered them to their doorstep. stage where I can open the doors to the public.

â€œEverything has gone very well so far. I was pleasantly surprised when I received a call from Walsall City Council asking me to provide a quote for the AJ Bell Women’s Tour Cycling event held in the city last month. I ended up providing the bouquets for the stage winners and the dressing for the podium.

“It was an honor to be chosen like other florists in the city.”

“I was always good at art and music growing up. I was creative and while my sister helped my mom cook, I worked my way up the ranks with my dad fixing something.”

Now she plans to mount a campaign to beautify Stafford Street, a main thoroughfare between Walsall town center and Bloxwich, to make it more attractive to shoppers. See his website at floralglory.uk.