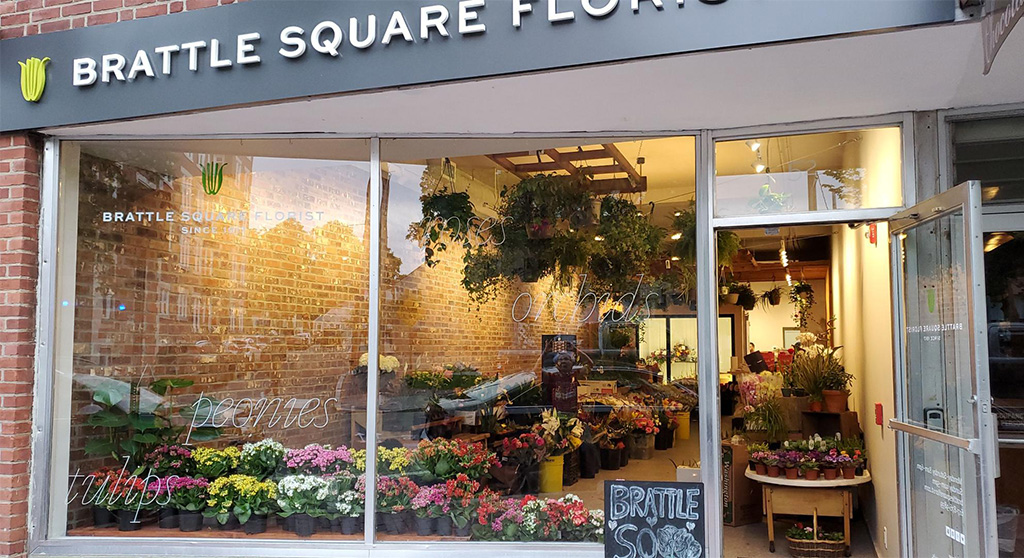 Brattle Square Florist, which has been selling plants and flowers in Cambridge since 1915, reports steady business since moving to Harvard Square in June. Although owner Stephen Zedros said he was still trying to assess foot traffic in the new home, sales have not dipped despite the company’s biggest change in more than 100 years.

The shop was founded by Zedros’ grandparents. Zedros, who has worked there for 50 years, attributes its long success to a wide range of products: more than 200 varieties of flowers, including quirky and rare items such as jungle plants known as birds of paradise , and protea flowers – the king proteas which look like artichoke hearts or the pincushion version which has tiny flowers rising on stems from a flower head. Between 20 and 50 boxes of goods arrive daily from Massachusetts and as far away as Canada; a weekly shipment of orchids arrives every week from Thailand.

In addition to mixed bouquets and vase arrangements sold in stores and on the street, the florist specializes in large events such as birthdays, holidays and balls (and funerals). The pandemic crippled Brattle Square Florist operations for months, Zedros said, but demand finally returned to normal this summer after a surge of makeup weddings, parties and graduations. May was incredibly busy, he said.

May also marked a big change, bringing a shift to 52 Brattle Street after the store’s lease at 31 Brattle St. Zedros said he was more than happy with the store’s former location; proximity to Harvard University served Brattle Square Florist well, and the company had a good relationship with the landlord, who allowed the store to stay two months beyond its lease to handle the logistics of the move. 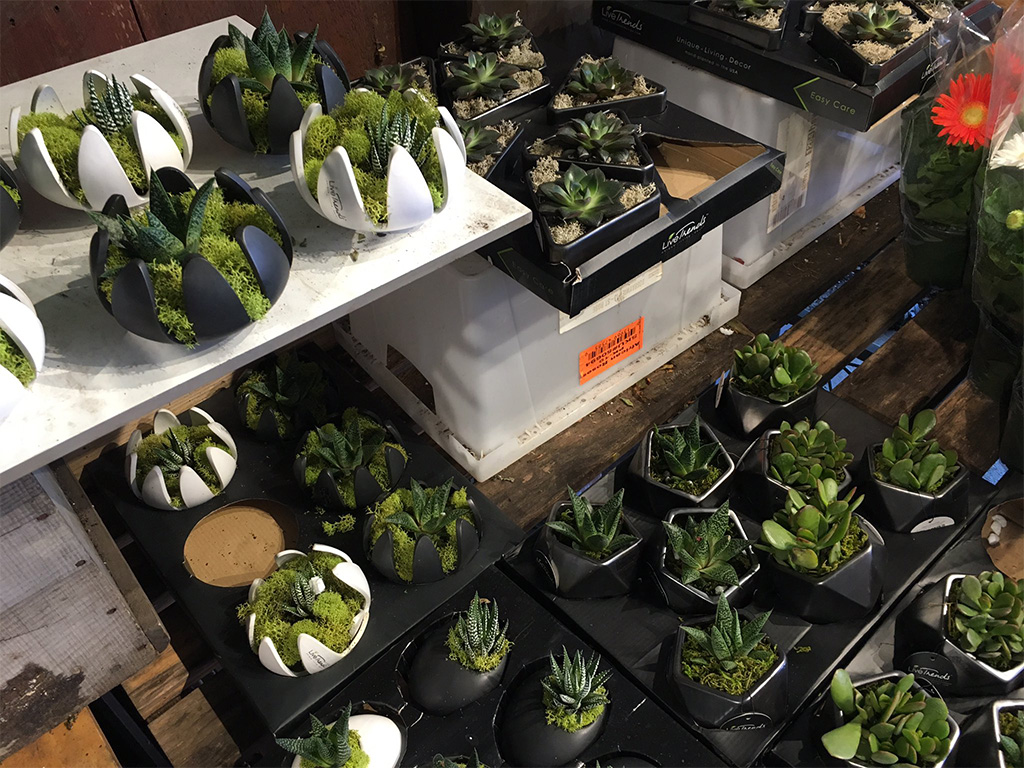 Brattle Square Florist moved during Harvard’s reunion weekend, a busy time for the store, but didn’t miss an opening day. The move began at 3 p.m. on May 31 and was completed eight hours later, ready to go the next morning. On day one, the store was brought back to life and looked like the old location, Zedros said, although square footage was down to around 1,300 from 1,700. “Exactly what we have here at the new location actually matches the old location,” Zedros said.

The store hasn’t moved far – just 500 feet up the road from a storefront that recently housed women’s clothing boutique Tess (which moved to 41 Brattle St., also within Harvard Square). But even that small change has changed customer demographics: Farther from the heart of the square, student foot traffic has decreased, but the florist is now closer to the homes of longer-term residents, Zedros said. More than half of his customers return to buy in the new location, he said – and some roots are so deep that there are around 40 house accounts dating back decades, even up to 100 years.

Between the pandemic and the move, the store couldn’t have survived without those loyal customers, Zedros said. Now the store has the same amount of products, makes the same volume of deliveries, and gets consistent traction online.

“We are lucky to be here for sure,” Zedros said.

This article was written in partnership with Cambridge Local First.