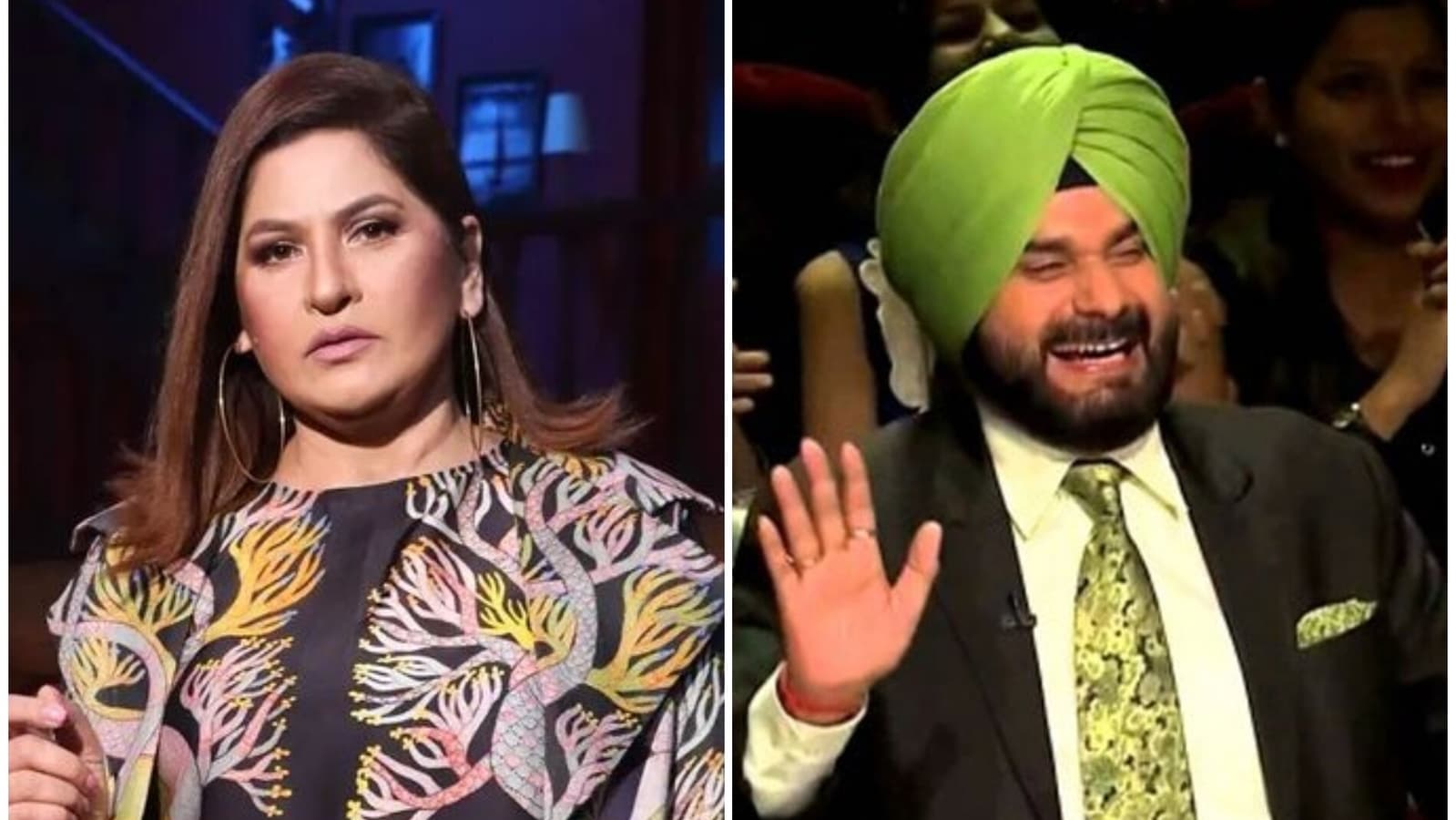 Archana Puran Singh replacing Navjot Singh Sidhu has been a long running gag on The Kapil Sharma Show. During Sunday’s episode, Archana said that when Sidhu became head of the Punjab Congress, she received many bouquets of flowers and congratulatory messages. On Tuesday, he resigned from his post.

Kapil Sharma asked Neha Kakkar for her sister Sonu Kakkar to replace her as a judge on Indian Idol 12. “Dekho, saara kursi ka khel hai. Jab kursi chhod ke jao na, toh apne hi band ko chhod kar jaana chahiye. Kyun, Ms. Archana (See, it’s all about the chair. When you leave the chair, you always have to make sure that one of your own takes your place. Right, Ms. Archana),” he said. she replied.

If Sidhu had followed this, he wouldn’t have left his seat for her, Archana joked. Kapil congratulated her and said that Sidhu was very busy with his duties as head of the Punjab Congress, so it was unlikely that he would return to the Kapil Sharma Show.

Fans praised Archana as Sidhu being busy with her duties as a politician would mean she could continue on The Kapil Sharma Show without worrying about her return.

On Tuesday, Sidhu resigned as Punjab Congress leader, but said he would continue to be a member of the party. His decision is said to have come after he was dismissed as Punjab’s Chief Minister following the resignation of Captain Amarinder Singh.

A few weeks ago when Sidharth Malhotra and Kiara Advani came to the Kapil Sharma Show, Kapil once again teased Archana about Sidhu. Kapil asked Sidharth if he had any “code names”, to which he replied, “Sidhi, Sidhu, Sid”.