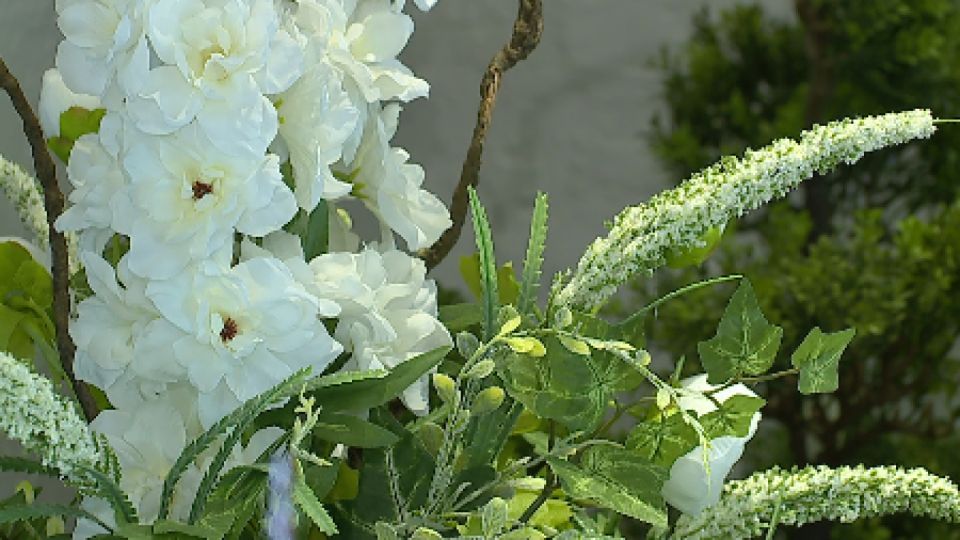 NEW CASTLE, Pa. (WKBN) – A local florist with a national audience is celebrating its 171st anniversary this year, which the owners say makes it the oldest in the country.

It all started 171 years ago with a greenhouse on Butz Street in New Castle. The location looks a lot different now. Nowadays the road is lined with houses and Butz Flowers operates from a store in the town center.

â€œIn the 1970s and 1980s there were nine florists in New Castle, PA. There are three left and I have two, â€said owner Mark Kauffman.

The company was founded in 1850 when Paul Butz immigrated from Switzerland and started a wholesale business specializing in orchids. At one point, Kauffman says the family owned 60,000 orchid plants.

â€œThey would take them on horseback and buggy to put them on the train, and they would ship them to Canada, San Francisco and New Orleans,â€ Kaufmann said.

The company opened its first retail store in 1895, before moving to East Washington Street, where design work is now done. Another location, the fifth, on Wilmington Road, opened three years ago. Kauffman says Butz is now the oldest flower company in the country. Over the years, he has survived many hardships.

â€œBack to the civil war. The Civil War, WWI, WWII, the Great Depression, the 2008 recession and COVID were nothing compared to that, â€Kauffman said.

The COVID pandemic has really helped his business. Since many of his customers were afraid to leave their homes, they often ordered online or over the phone, making this past year its best in 20 years.

Among the company’s memorabilia is a business card from the 1950s. The phone number at the time was only “5” as the company was the fifth in the region to have one. There is also a newspaper ad with roses at $ 5 a dozen. The company still sends out calendars for Christmas and they have one from 1914.

Kauffman, who started with the company in 1983 and took over when the Butz family retired, said persistence was key.

â€œPeople who persist have a way of winning. They have a way to be successful, â€he said.